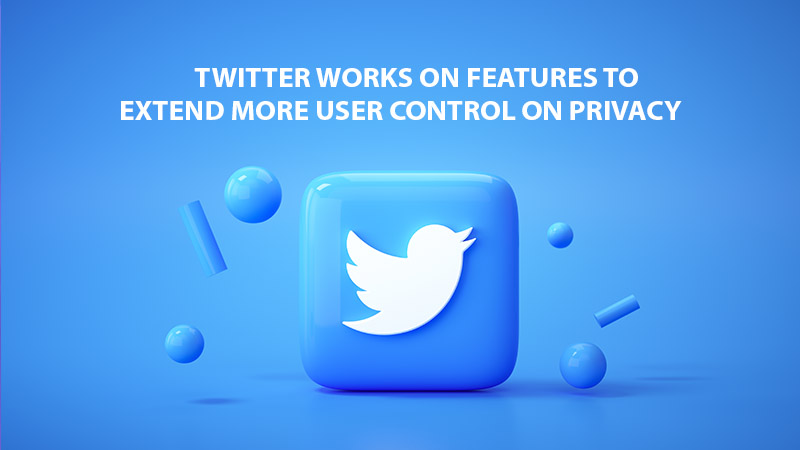 Twitter executive Lena Emara posted a thread of tweets announcing four-category concepts working on the Replies, Account Breadcrumbs, Privacy sets and Discover me on the social media platform.
These multiple concepts and features are taken into account by the social media giant to extend more control as to who all can see, read tweets, or let people find you on Twitter. The tweets also highlight the possibility to select a user’s profile before replying to or sending out a tweet.

These new features are said to be in the light as a social media platform is currently asking for users’ feedback. The new concept also adds to the ability to make tweet replies public before publishing, provided a user’s tweets are protected. If a user is replying to someone who doesn’t follow them, they will now receive a notification reminding them to make their tweets public. Emara also added that there could be a possibility to switch to a public account if users wish so.

Another tweet revealed the possibility to know which account a user is posting from if they have multiple accounts on Twitter. Emara says, “Switching accounts today is doable but not obvious. This makes it clearer and puts your avatar, name, handle, and privacy status all in one visible place.”

The fourth concept shared by Emara is about how users can control the way they are discovered on Twitter. As of now, users are searching on others by their phone numbers or email id, in addition to their name and Twitter handle. This new concept will now notify users if they have been searched using their username on the platform. Users will also be given the choice to choose if they want to be found by their credentials on Twitter. Also, users can set a time limit on these discoverability settings as well.