An astonishing feature to track the privacy applications of third parties looking for users’ details were unveiled during the annual developers’ conference, WWDC. With this, Apple device users can have a close watch over those who will be able to see all individual apps requesting to access features such as the microphone, camera, and phone gallery, plus which third parties they have connected with in the last seven days.

With their continual interventions with privacy trackers, Apple has prioritized privacy lately, including a war on ad-tracking, which was made feasible with earlier speculation rather than of new hardware announcement.

The new privacy report exceeds Apple’s existing “nutrition labels” by allowing users to dive deep into when exactly an app used the permissions it has been granted and also can know-how on the attempt or approaches by third-party websites for collating those data by precise privacy report showing what exactly they are contacted by an app. “Apple continues to double down on privacy,” said Thomas Husson, an analyst at Forrester. “In this area, no doubt Apple is leading the pack and setting the tone for the rest of the industry”, he added.

Though the move was highly appealing was subject to the user’s discretion to choose or not, it was criticized by major firms, including Facebook and other free-to-use services, for whom ad tracking is a rich source of revenue. 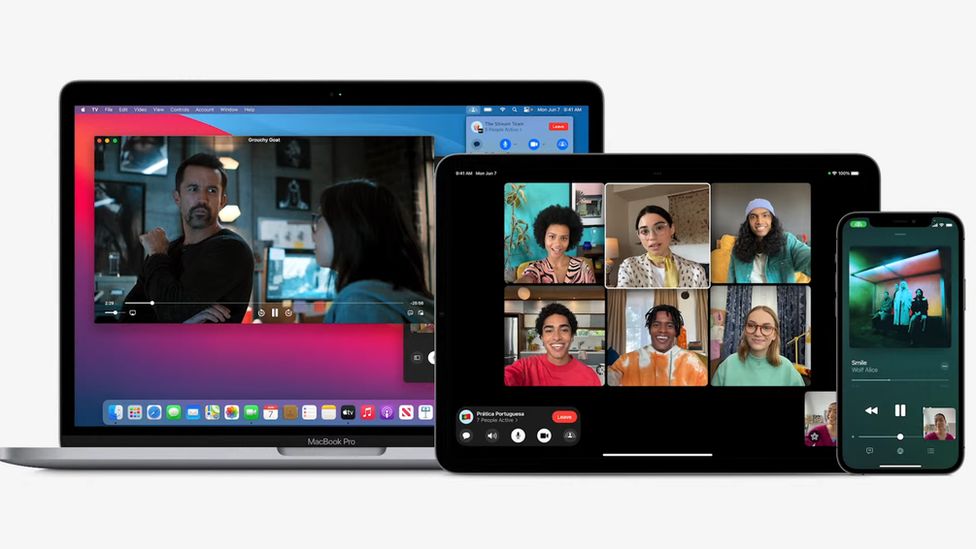 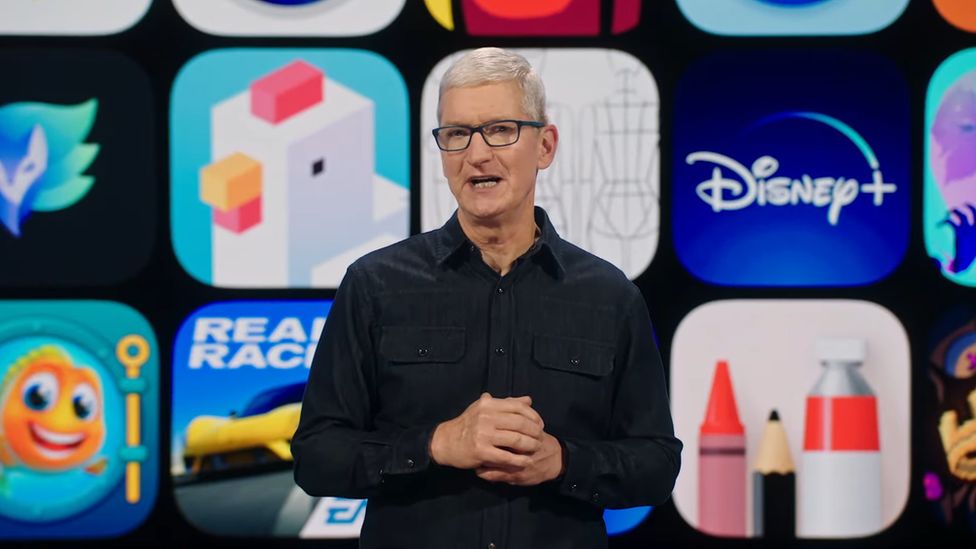