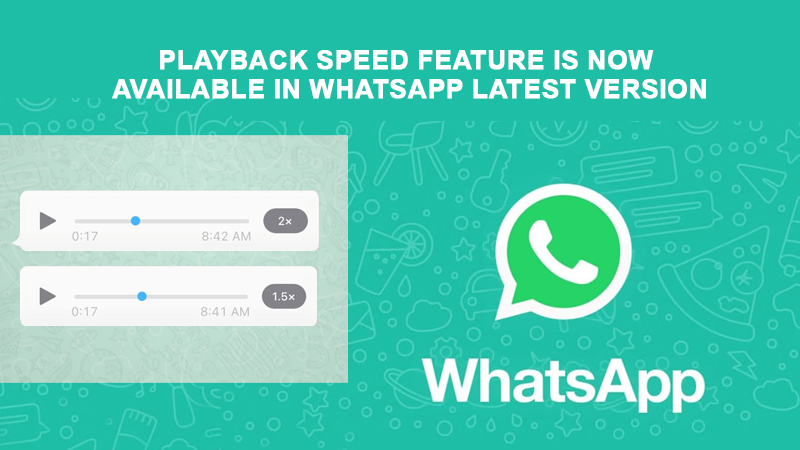 A new feature entitling users to roll in between the playback speed of voice notes in Whatsapp is trending. The feature was confirmed by different users using the build of the app from the standard play store beta channel.

To enjoy the playback speed feature, users are required to activate variable playback, tap the “1.0x” label next to the progress bar in an active voice message. 1.0x, 1.5x, and 2.0x playback speeds are available, however, there’s no option to slow down playback. 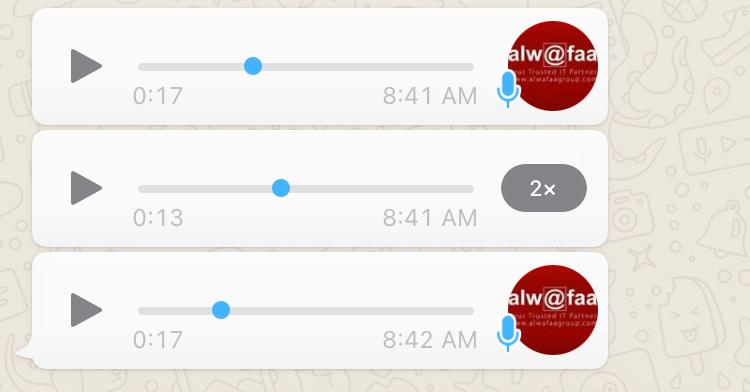 Though the feature was announced, the claim of two different Android Police testers, who were unable to access it even using the latest build 2.21.9.4, released a couple of days ago was trending.  But It was visible to at least some people more than a month ago, so this appears to be a rather slow deployment indeed. Officials said, there is no point in being surprised if you could not avail this option immediately. And the feature was just activated in the beta via server-side switch and later disabled. But now, the feature got appearing for at least some users on the latest beta build and got widespread.

The best playback feature experience is recommended only if the users are running beta version 2.21.9.5 or later. Although Whatsapp made it officially available for all, still some users might need to wait a little longer to get the feature, as the new version seems to be gradually rolling out globally.

FAITH IT SUPPORT
08:35 23 Nov 21
The quality of their SUPPORT was amazing and even more than expected. "Especially AJEESH..
See all reviewsWrite a review