Compass is back to Google Map on Android 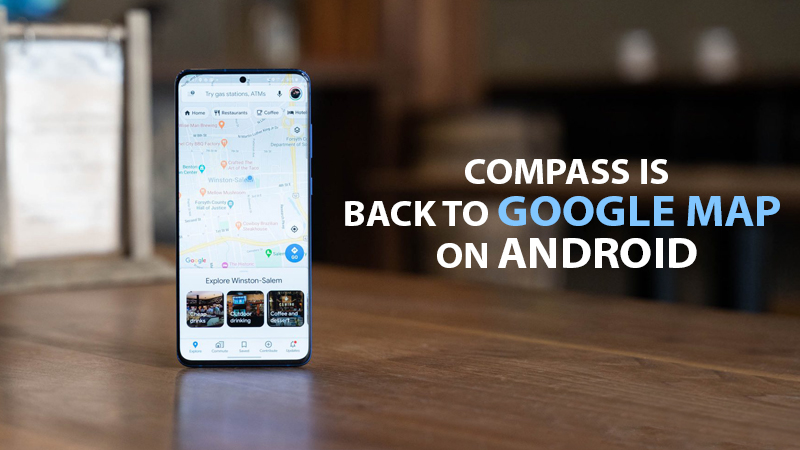 Compass is back to Google Map on Android

San Francisco: Google has announced that counting on the overwhelming support for the feature, the company is bringing back the compass widget feature within Maps on Android devices.
“We are excited to announce the return of the compass on Maps for Android. The compass was removed from Maps for Android in early 2019 to clean up the Navigation screen but due to overwhelming support it’s back,” the company said in a recent support post.
Google also added that the compass widget on google map will be available on the right side of the screen when the users try to navigate to destination with their android devices.
The compass feature is available for all Android users globally who have updated to version 10.62 globally. And on iOS, the compass was not removed and will continue to be available, the company said.
In March 2021, Google Maps introduced a dark theme on its Android app for adding convenience to users around the globe. The theme features a super-dark shade of grey for the map background whereas the street names come in a lighter shade of grey, allowing users to easily spot the important landmarks and roads.